Flow Communications is an Advertising, Marketing, Branding and Content Creation Company
We are nimble and highly skilled in TV, Radio, Video, Production and Social Media 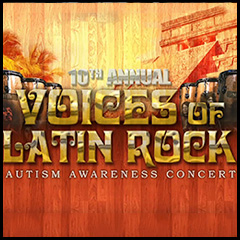 This one is designed as a TV :30, with another, longer video to be produced closer to the concert date. In this segment, special guest ABC News Anchor Dan Ashley gives us a look behind the scenes of local news channel KGO-TV 7 in San Francisco. 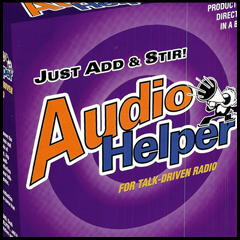 As Director of Marketing and Production for BMP, Paul Wells was tasked with creating a “Production Director in a Box” service for Talk Radio Stations. A demo was produced for the concept, and United Stations picked up the weekly distribution.  A catchy name was needed.  While grocery shopping, Paul spotted a box of Hamburger Helper, […]

This one is designed as a TV :30, with another, longer video to be produced closer to the concert date. 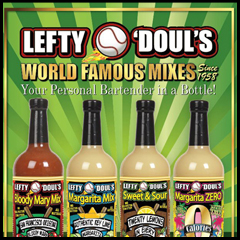 Lefty O’Doul’s New Radio Commercial reinforces the brand as does the products sponsorship of The Will and Willie Show.

A state of consciousness called FLOW

What´s in a name? Flow Communications was founded on the principles outlined in the book FLOW by Mihaly Csikszenthihalyi, published in 1990. Simply put (from the man with the impossibly long and difficult to pronounce last name), Flow is the psychological state that allows us to enjoy the optimal experience. One who experiences flow in an activity will end up with a product others will find more valuable. In everything we create and produce, this is a guiding principle. WE enjoy building entertaining content, individually tailored and targeted for the marketing and branding needs of each client. Delivering messages that communicate on a level beyond the everyday cliche, producing extraordinary results.